What Is a Tort State? 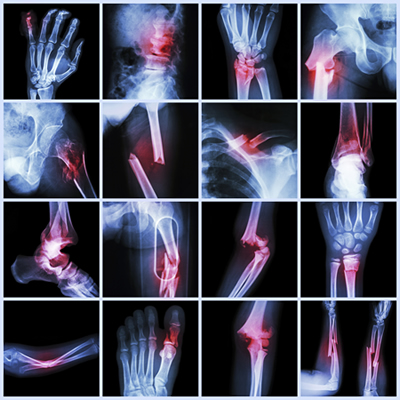 A certain number of American states subscribe to the rule of no-fault under which both parties to an incident conceivably share the blame. The greater majority, however, do not. These are the tort states, and a personal injury lawsuit in any of them must conduct itself according to tort law and its recognized body of legal theories. Nevada is one of these states.

What is Tort Law?

Among the four major types of civil regulation, tort law stands in a class by itself. Unlike the family, contract and property varieties, it has nothing to do with the rights of status, agreement or ownership. It does, however, provide tort victims with dozens of other theories under which to bring a potential personal injury lawsuit.

All tort law theories share a common theme: the right of victims to receive compensation for harms that result from a breach of civil duties on the part of someone else. The tort itself can involve any sort of behavior or conduct that causes harm and that most would consider unreasonable or beyond the pale. Some consider a tort to be the invasion of another person’s rights.

Whether the tortious behavior is or is not intentional, its outcome is always the same: Something or somebody suffers harm. There is just one caveat. The tort victim who hopes to receive compensation must institute a personal injury suit before the statute of limitations runs out.

An intentional tort exists when someone carries out an offensive act with the deliberate objective of causing harm. The person who commits an intentional tort is well aware that his actions will likely result in injury to another individual or damage to someone’s property. Two common examples of intentional tort are:

Harm that results from negligence is normally unintentional, but under tort law, it is equally punishable. For negligence to have occurred, four elements must exist. Specifically, the wrongdoer must have:

For the courts to award damages for negligence tort, all four of these elements must be present and provable, which is why it’s important to have a good personal injury lawyer. If even one is not, the plaintiff cannot collect. It is also important to realize that not all activities leading to harm will meet the definition of negligence tort. In cases concerning unavoidable accidents that a diligent person could neither foresee nor prevent, courts have often ruled in the defendant’s favor.

In any tort state such as Nevada, civil law dictates that a plaintiff can collect damages only to the extent that the courts find another party responsible for having caused the injury. It will then expect the at-fault individual to compensate the victim for harms sustained.

Nevertheless, Nevada’s subscription to the doctrine of comparative fault may limit the amount of recoverable compensation by the percentage at which the plaintiff shares responsibility for the incident. For example, if the courts should find the victim to be 20 percent at fault, he or she will collect no more than 80 percent of any award. On the other hand, the victim who shoulders more than 50 percent of the blame could collect nothing at all.