Flight Risk and How It’s Determined 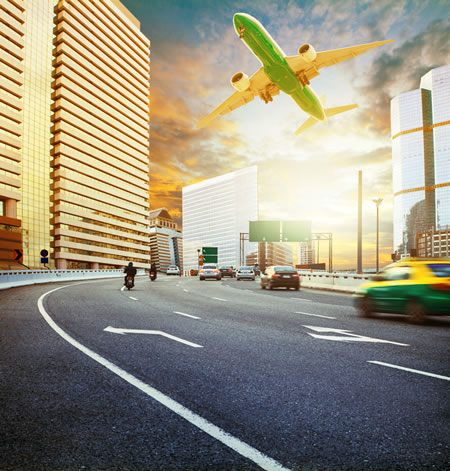 There are many things you might want to be in life, but when you’re facing criminal charges, a flight risk isn’t one of them. Once you’ve been arrested, though, the degree to which you meet that designation will determine the amount of your bail or even whether you’ll be getting out of jail at all. What would make you a flight risk in the first place, and how would a judge arrive at that conclusion?

The Role of Flight Risk in Setting Bail

In determining a person’s eligibility for bail, the judge will seriously consider whether that individual, once out on the street, would attempt to flee the city, the state or the country. A number of time-honored factors will affect his decision. If you’re lucky, he may simply decide to free you on your own recognizance. On the other hand, he may deny you bail altogether, thereby forcing you to remain behind bars until the date of your trial.

Your degree of flight risk will determine whether you stay behind bars, leave on your own recognizance or pay for the privilege of walking free. The bail money, if you find yourself forced to put it up, is meant as an incentive. When you appear in court as expected, you will get it back. On the other hand, if you choose to skip bail and flee the area, you can say goodbye to your bail money and hello to an arrest warrant.

There is no set playbook for determining whether a particular person will or will not be a flight risk. The judge will determine each case individually, and it is up to the defendant to make the case that he or she has no intention of leaving town or missing a court appearance.

Regardless of whether you do or do not present a flight risk, the judge may decide to deny bail and hold you in jail if:

When you’re arrested for a crime, your flight risk rating is only one of the factors that determine your chances of getting out of jail. If you are having trouble obtaining a temporary release or defending yourself against criminal charges, Weiner Law Group can help. Don’t sit behind bars for any longer than you have to. Call now for a free consultation at 702-202-0500.